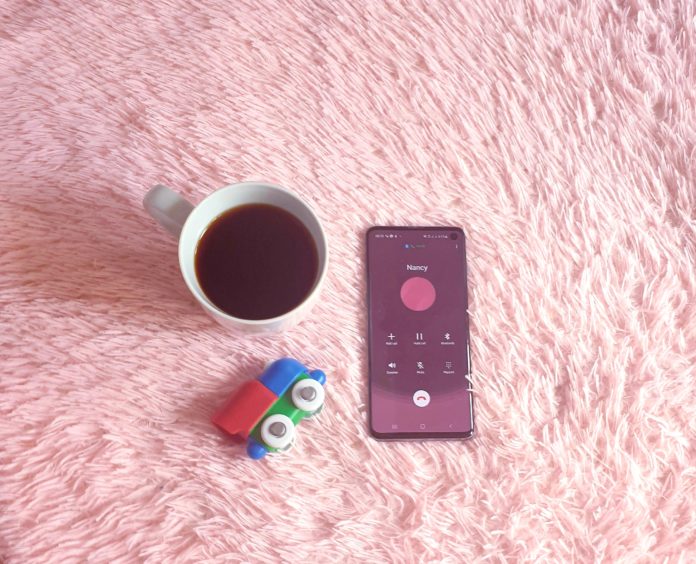 If you have a large extended family spread all over the world,  then you will realize that it’s very easy to lose touch with some of them. But thanks to the lockdown,  I’ve started making the effort to reach out to relatives who ordinarily would have been forgotten.

Making conversations with someone you haven’t seen in years can be such hard work. After the pleasantries and how are yous, you are left racking your brain ? for what to say next.

So because it’s been a while, I was conscious not to ask too many personal questions so I stuck to the usual.
What have you been up to? And viola its was like the flood gates opened and she rattled off everything that’s been happening to her that she could remember. Luckily that was the turning point for our conversation. We both loosened up a bit and it went from there.

Now, this is the back story. I tried calling my aunt countless times in May prior to this conversation and it just seems like her number was just ringing endlessly.

Well, I tried a few more times for good measure and just couldn’t get through. So I stopped only for her to return my call three days later while I was taking my power nap.

Pheeeeewwww it was exhausting ? to say the least but this is what I learned;
You know all those really simple cues you read online about what questions to ask bla bla bla when you are speaking to a distant relative? Ignore them because when you get these calls out of the blue – your brain literally freezes and you are left mumbling.

Also, some people truly care.
It turned out that the reason why I couldn’t get through to her was she had a faulty phone – (all her life, she could never figure out how to work a phone ?) not because she had deleted my number as I thought.
She was genuinely concerned about my welfare and being a little older than me went on to reel out largely unsolicited advice about what foods to eat to fight against COVID-19.  Hahaha

Another lesson is everything changes with time. Its a fact, nothing remains the same. Change is a given in life whether it’s negative or positive. Daily we change jobs, graduate from university, start families, travel the world, battle terrible diseases, or even worse die. It’s all changes we go through as individuals.

Life happens to us all regardless of where we live.

In all it was a pleasant feeling to reconnect with her and going forward we both promised to stay in touch.

My Online Shopping Experiences During the Pandemic

The Anxious Mum’s Guide to Eating Out

My favourite food: How to cook Brown Basmati Rice

Nancy - 1 July 2020 0
If you are a foodie like me, you would not deny the paramount place rice occupies in your diet.

Nancy - 30 June 2020 0
First of all, I'd like to say this; welcome to my midnight adventure. So like many other people, I tend to be awake until around...

How to Look Fab in a Flash: 5 Easy Ways

Nancy - 3 July 2020 0
Have you ever wondered how on earth other people look fabulous every time? You imagine that they must have so much time...

To Peas Or Not To Peas: A Healthy Eating Guide For Kids